Using his service-oriented approach, Rob has exceeded millions in sales each year since acquiring his license in 1985 - and his success continues to grow. His record of selling 9 out of every 10 properties he lists proves that he can find the right buyer for most properties.

Rather than the 'big team selling' concept Rob prefers a 'hands on' approach allowing a top level of service. A very large part of Rob's yearly business is repeat or referral business which can only happen when the job is done right the first time, and every time. Even without using 'team' selling that has become very popular, Rob has been recognized with the elite Royal Lepage Diamond Award, which is awarded only to those producers in the top 3% of ALL local MLS Realtors.....in Guelph and Area that equals the top 21 agents overall. Real Estate Sales is a Service business. When you want Service backed by years of experience, get Rob Garrick working for you.

Rob has twice served as President of the Guelph & District Real Estate Board, in 2000 and again in 2003. Rob has been constantly striving for consumer and property rights by lobbying both Provincial and Federal MPs and also raising the bar for all Realtors through mandatory continuing education.

Rob and his wife, Deborah raised their two children in Guelph since relocating here in 1980 and are very proud to make Guelph their home.


John is Rob's Licensed Assistant, and also his son in-law.  He brings an interesting balance of soft and hard skills to Real Estate. In his early twenties, John gained a lot of experience with the construction of homes, working in various facets of the industry.  John balances these hands on skills with an extensive sales background, strong communication and interpersonal skills.  In his late-twenties John received a B.A. with an Honours in English from the University of St. Thomas, where he finished in the top percentile of his class receiving several scholarships and awards. 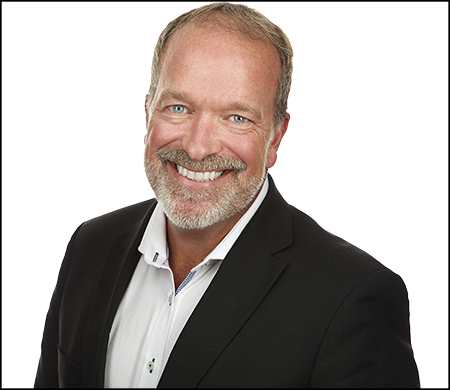 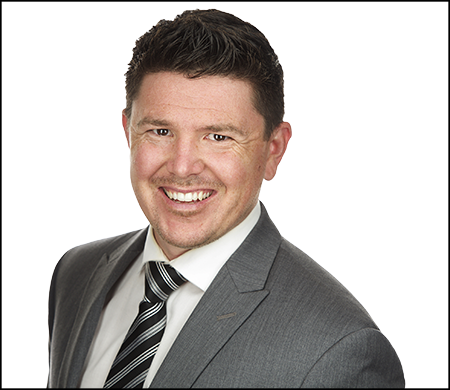 Get Listings in Your Inbox Every Morning
Where are you looking to buy?

Instant update when your neighbours are selling!
Type your address below:

See what your home is worth
Type your address below: